SIGN UP FOR OUR DEAL ALERTS
Home   >   Cartier Watches 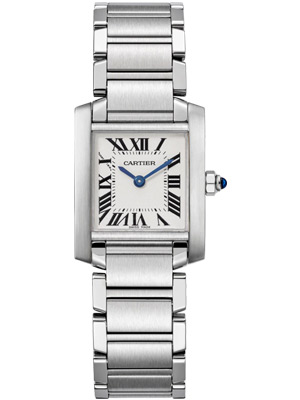 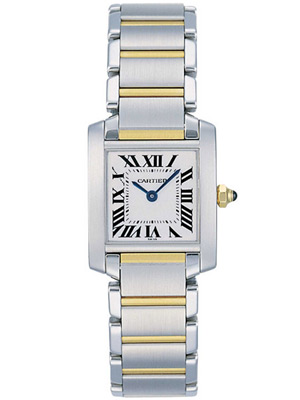 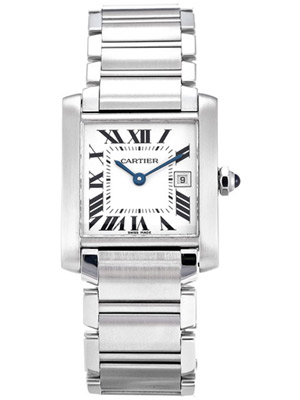 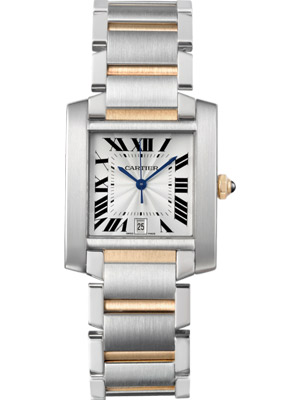 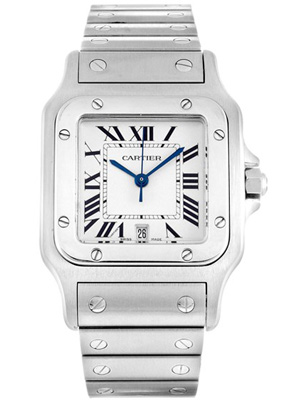 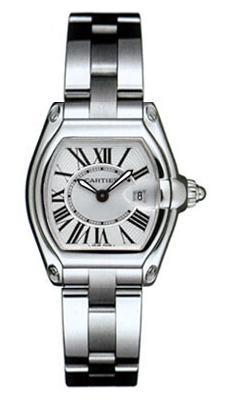 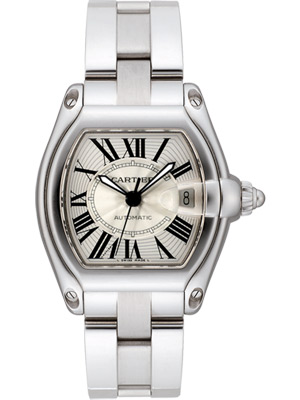 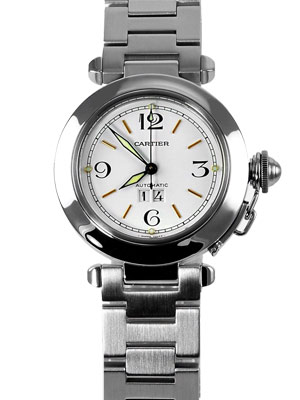 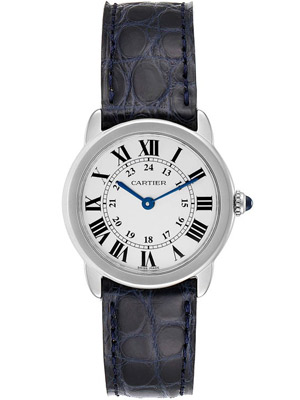 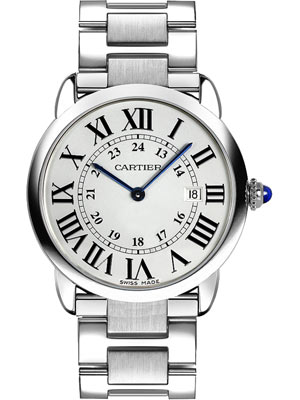 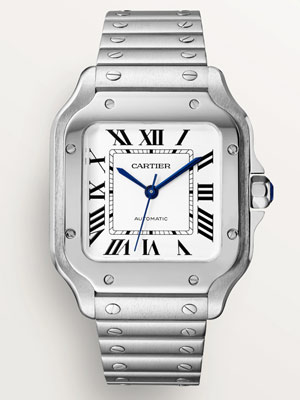 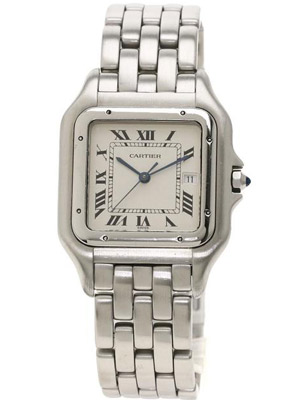 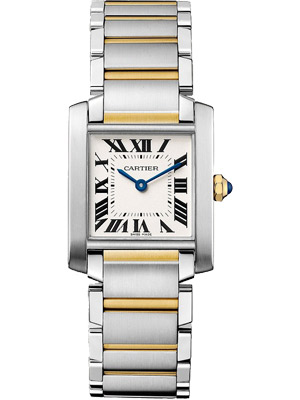 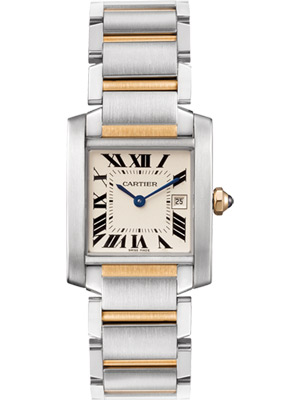 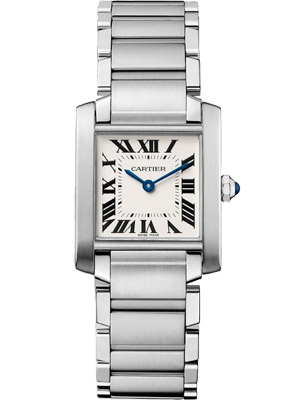 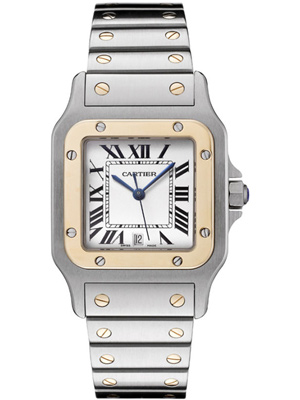 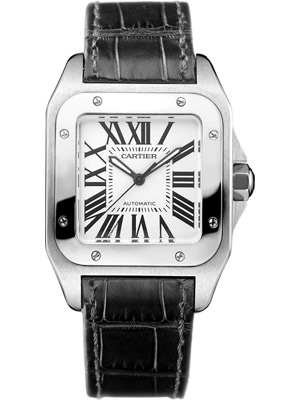 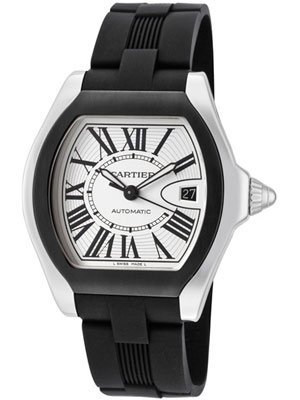 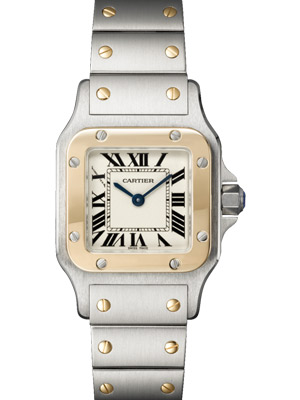 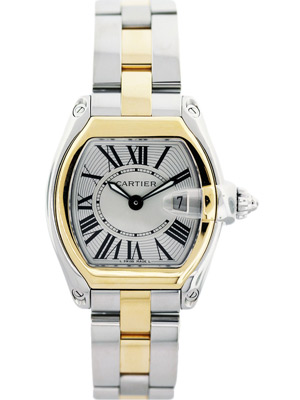 Cartier is headquartered in Paris, France and was founded by Louis-Francois Cartier in 1847. Today the company is a wholly owned subsidiary of the Swiss Richemont Group. Cartier is regarded as one of the most prestigious jewelry manufacturers in the world.

In 1904, the Brazilian pioneer aviator, Alberto Santos-Dumont complained to his friend Louis Cartier of the unreliability and impracticality of using pocket watches while flying. Cartier designed a flat wristwatch with a distinctive square bezel. The "Santos" watch was Cartier's first men's wristwatch. Today the Cartier Santos is a timeless classic.

Pierre Cartier established the New York City branch in 1909, moving in 1917 to 653 Fifth Avenue, By this time, Cartier was quickly becoming one of the most successful watch companies in the world

Cartier is regarded as one of the most prestigious jewelry manufacturers in the world. And, Has a long history of sales to royalty — King Edward VII of Great Britain referred to Cartier as "the jeweler of kings and the king of jewelers."